I have a Zune 4 GB media player. Over all I’ve been really happy with it, but when I did this last update the screen went black during the last phase of the update. The Zune was still on because there was a glow to the screen just no menu or image. I tried

None of the above worked for me.

What ended up working was letting the 4GB Zune player completely drain itself, since the screen was on draining the battery.

Once the battery was drained, I plugged it into the USB connector and the player restarted. 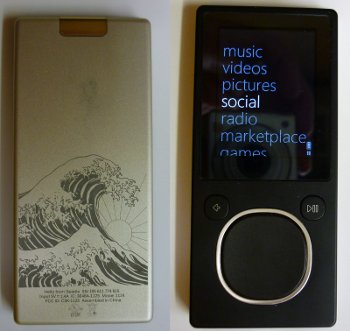 My Zune Back Up And Running